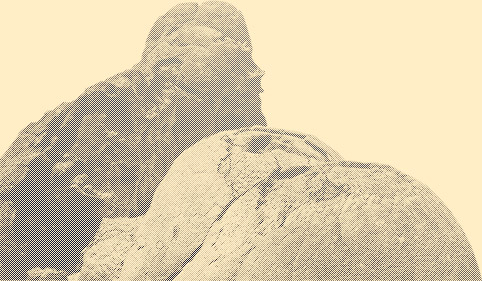 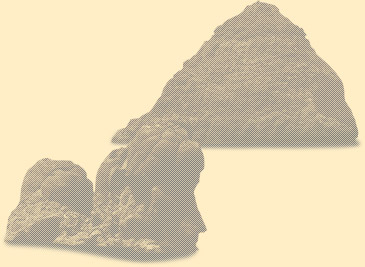 The possibility of architecture to form utterances or to construct propositions through buildings organizes the thematic field of investigation for KAM workshop in-situ 2013, New Monuments.

Monumental architecture in the 20th century was largely rejected as opposed to an idealized concept of "life", as a static and conventional reference to a dead past that blocked the possibility of a flexible architecture. Nevertheless life and the monument, movement and immobilization are only opposed because they interact by defining one another through an infinite reflexion. The workshop will focus on this relation through the question of writing; writing will be examined in Chania as a form of architectural materiality. Material writing deserves a further study, especially today, as the proliferation of "built environments presented as deprived of any particular significance except their functionality" leaves the question of writing unaddressed; the built environment surrenders to a relation to the function it hosts as if this was its only natural background.

Whether 'form follows function' according to Sullivan's statement or whether buildings produce Venturi's advertisement-like monuments, architecture's writings are confronted -after the civilization of advertisement- with a different type of reading. Architecture as built text still designates an important area of investigation.

The workshop will be held at the Grand Arsenal in Chania. The participation fee is €350, including accommodation in Chania. Details about payment and accommodation will be provided along with the acceptance notice.

KAM workshops were initiated in 2002 as a special way to think on what "architecture in a local frame" could mean; how architectonic investigations could be driven towards local phenomena. A determination to approach architecture as a site specific elaboration of the city’s “insignificant” places was the manifested declaration of the first two workshops curated by Aristide Antonas, Filippos Oraiopoulos and Ζafos Χagoraris. The third KAM workshop under the title “Paradigmata” was selected to represent Greece for the 9th architecture Venice Biennale. The term "κτιστό συμβάν" (built event) was later used in order to describe the particular architectonic area between a procedure and the procedure’s traces: a theatrical preparation of a built procedure, a work of tracing, and the procedure’s resultant traces were considered as equally important parts of the same constructive description of insignificant places. The projects are proposed as alternative views of the places, as constructed definitions of the insignificant spots.

In 2010 KAM workshops included the elaboration of some first reactions to the financial crisis that could drive the design of the following years; The Bankruptcy of Architecture was the title of this workshop, curated by Aristide Antonas and Stavros Vergopoulos. In the following year's issue The Value of Garbage (curated by Aristide Antonas and Yannis Stavrakakis), the workshop investigated architecture as a particular moment of a crisis of values. The particular Greek moment has already been read as an emblematic case: a further look to the bankrupted planet was operated through the relativity of the concept of value. Strong concepts were redefined, such as the concept of “reuse”. Last year’s workshop The Watched Field took place in Berlin and Chania: the narrative transformation of any locality to a non place, the international shape of its negation was in the center of the investigation.